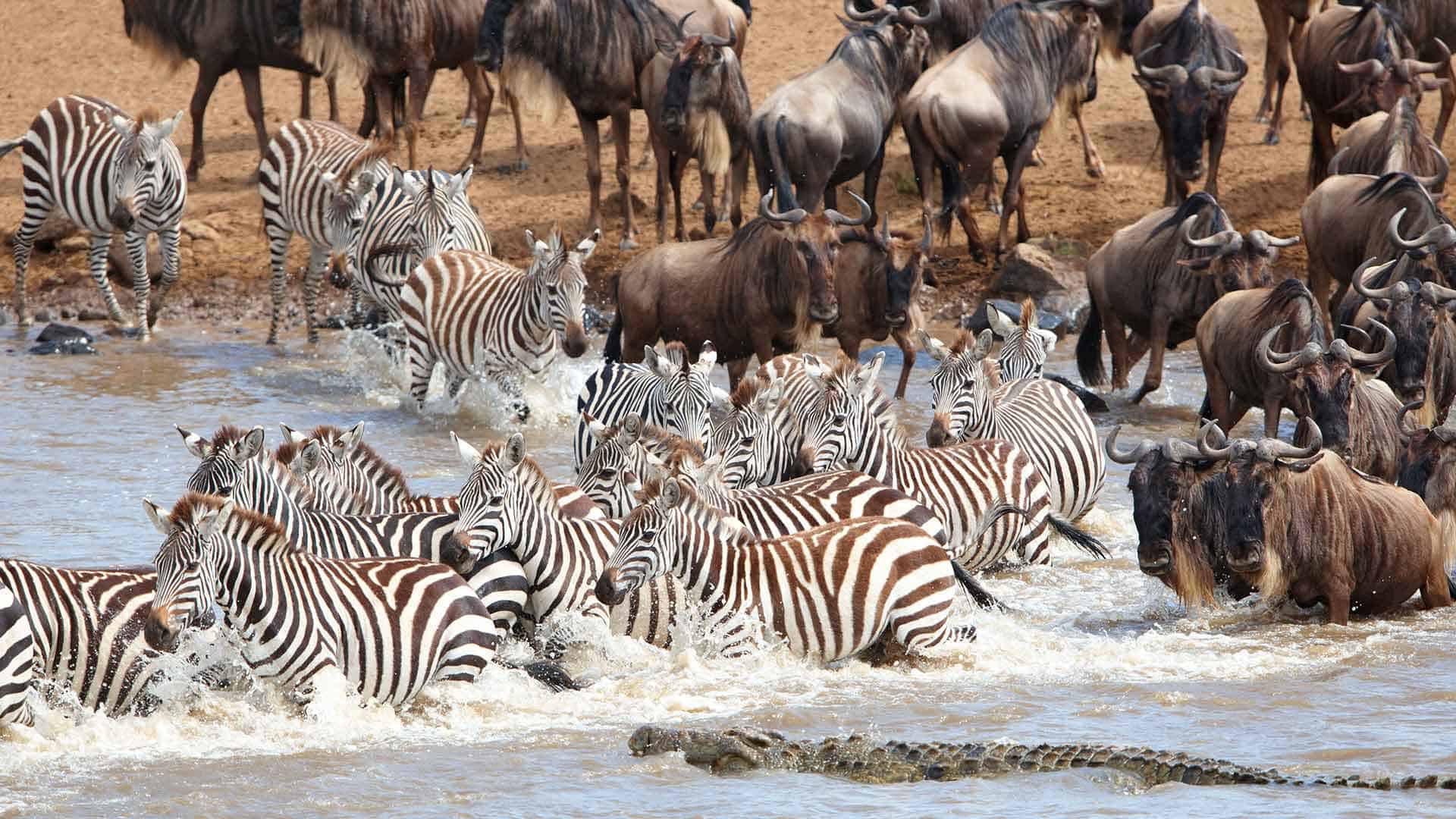 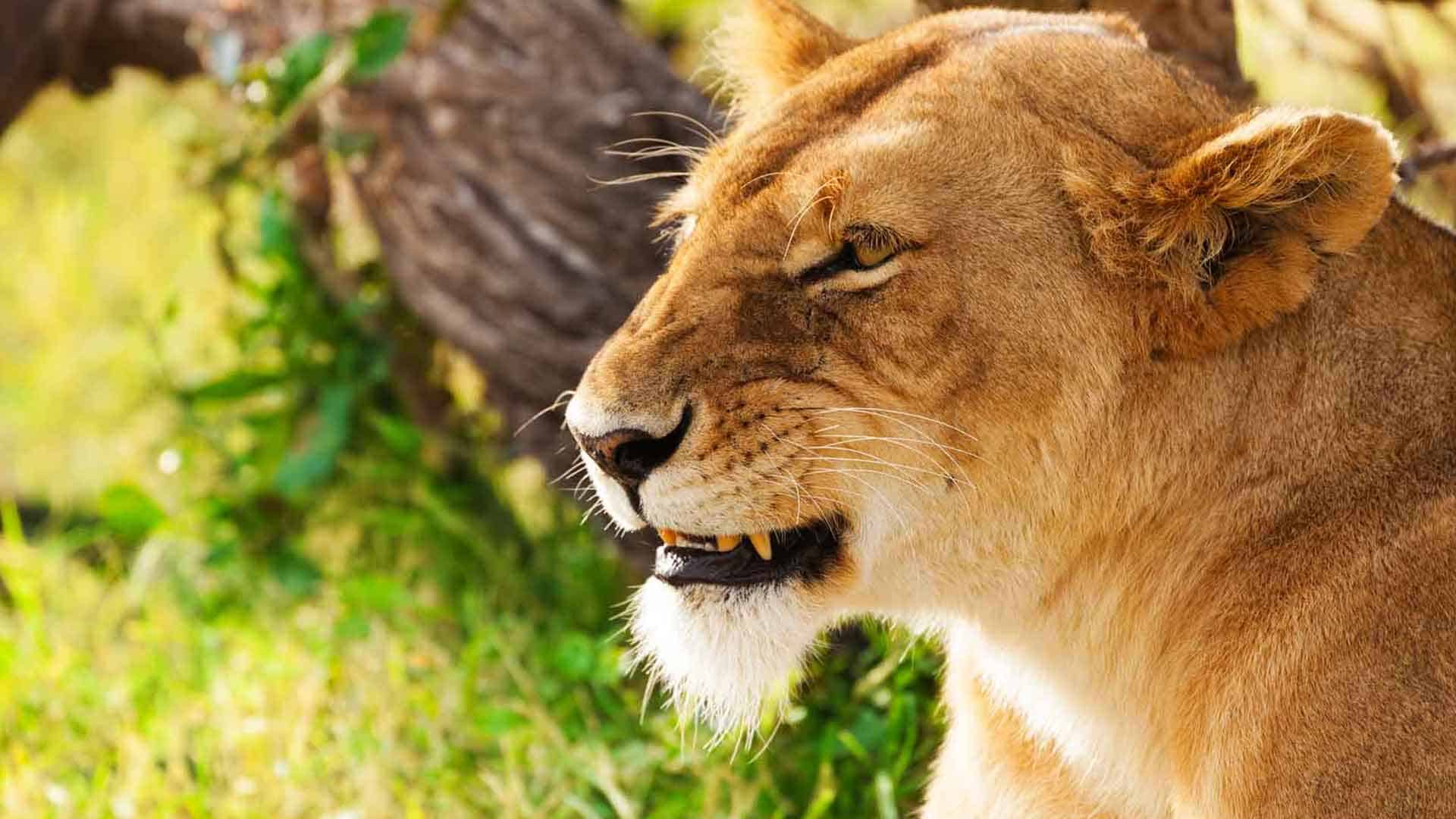 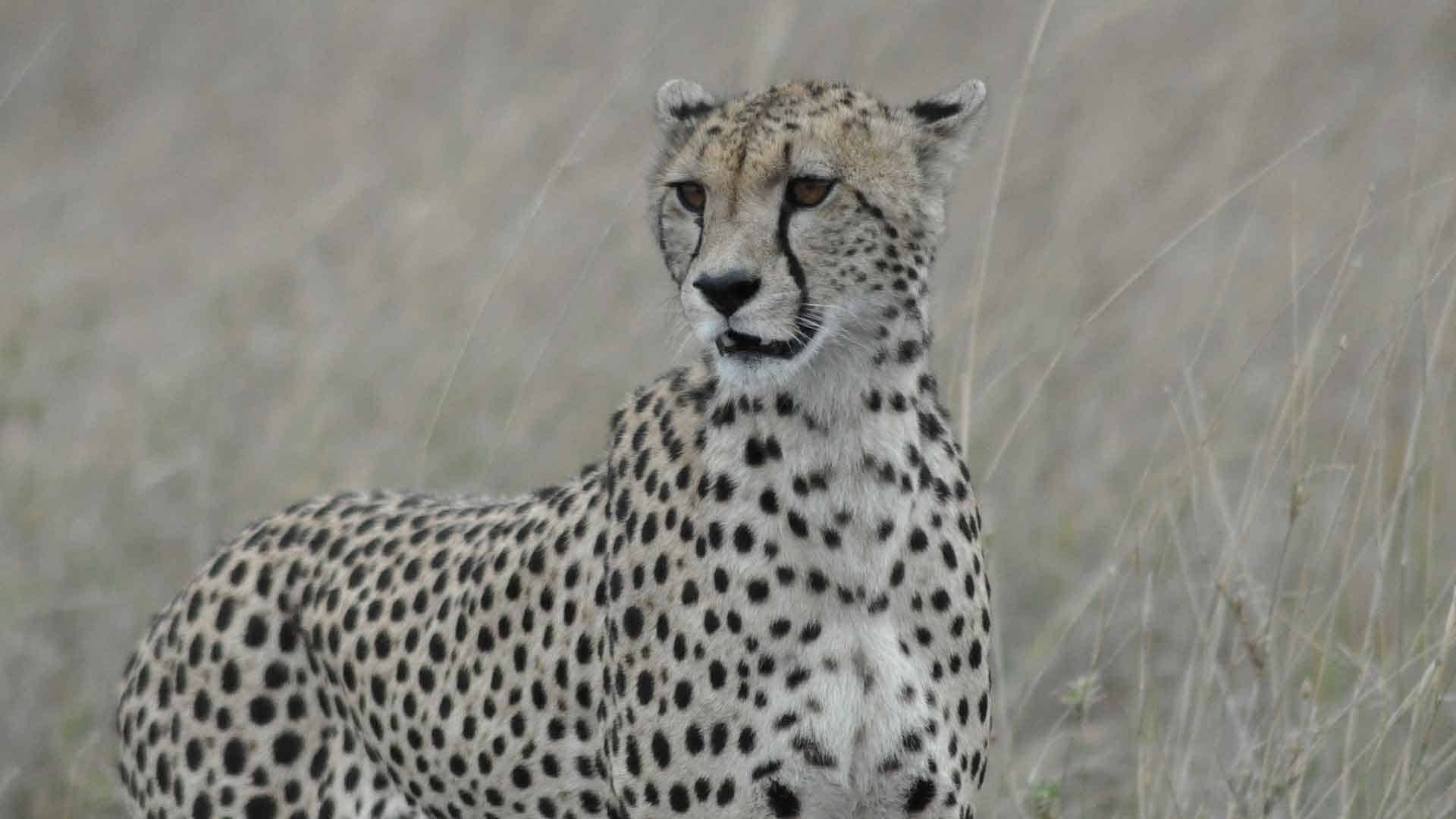 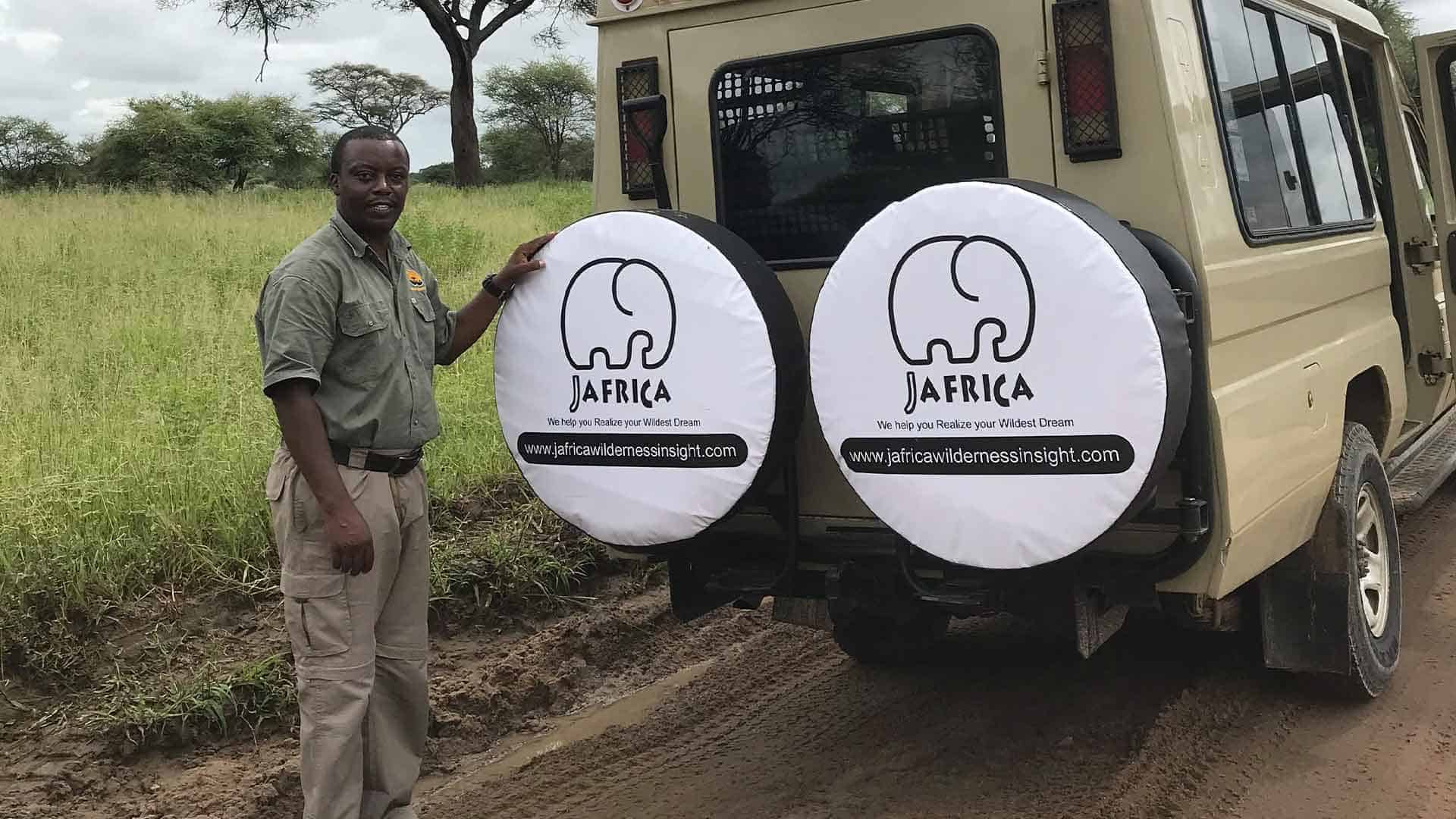 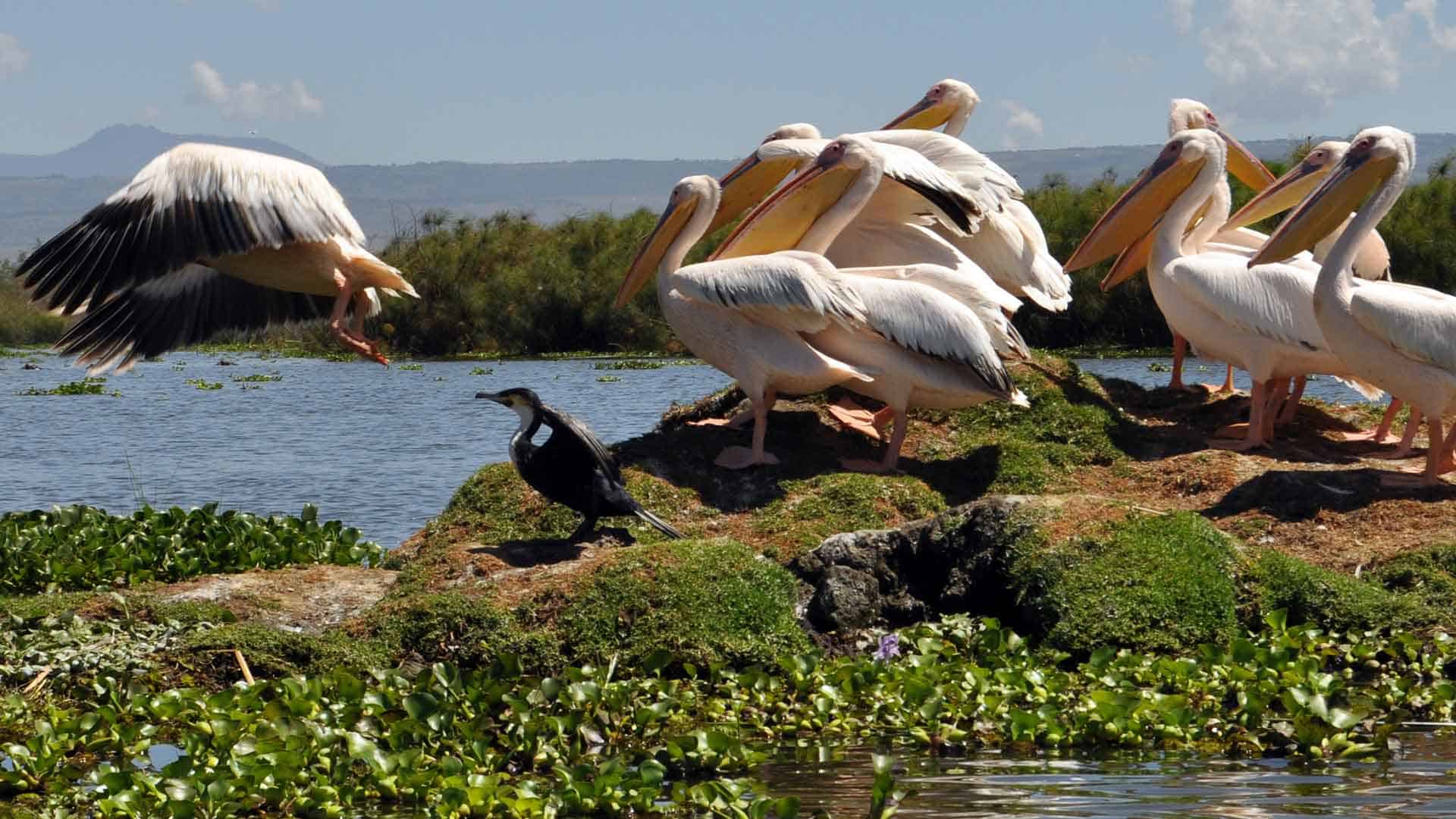 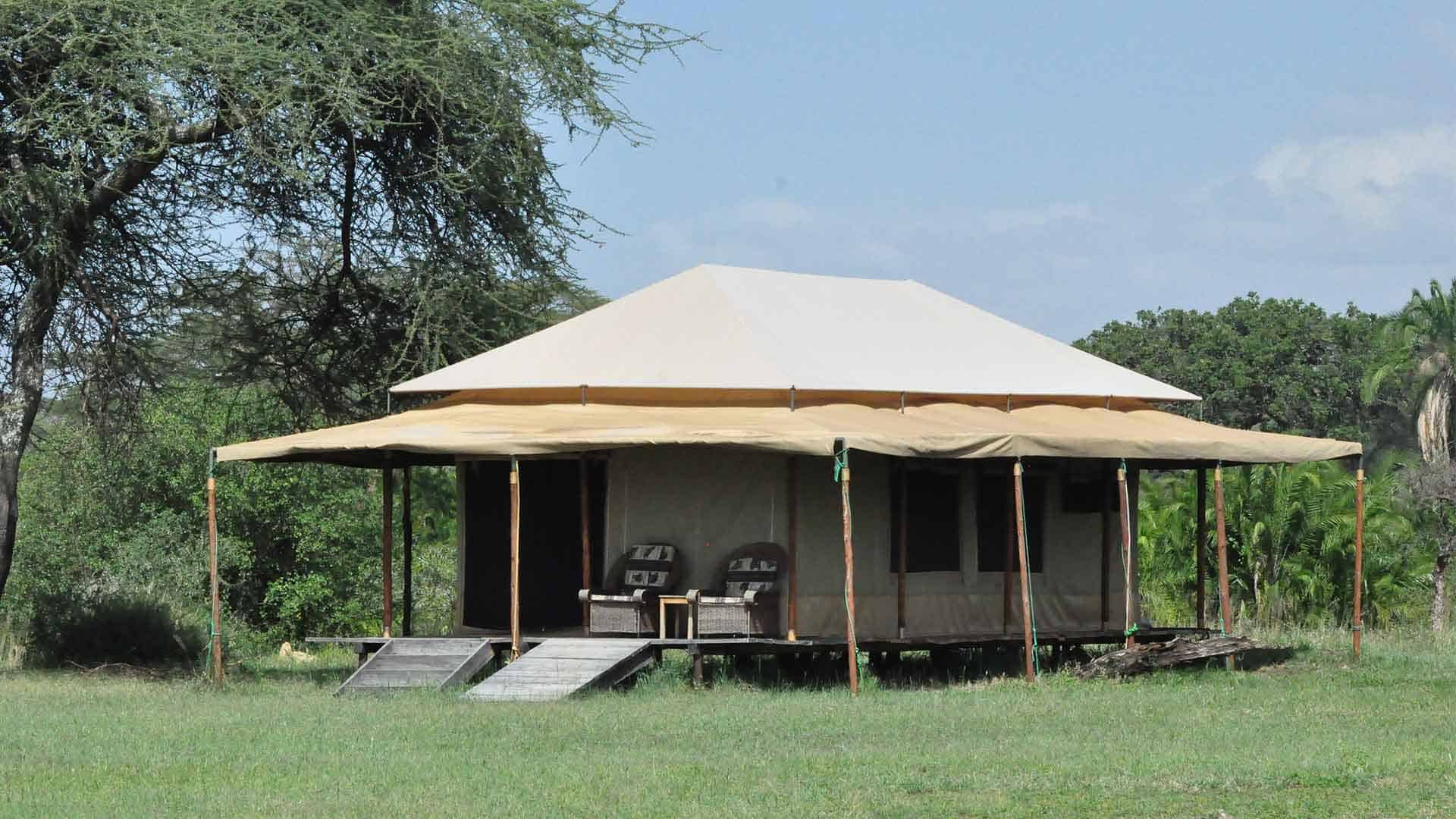 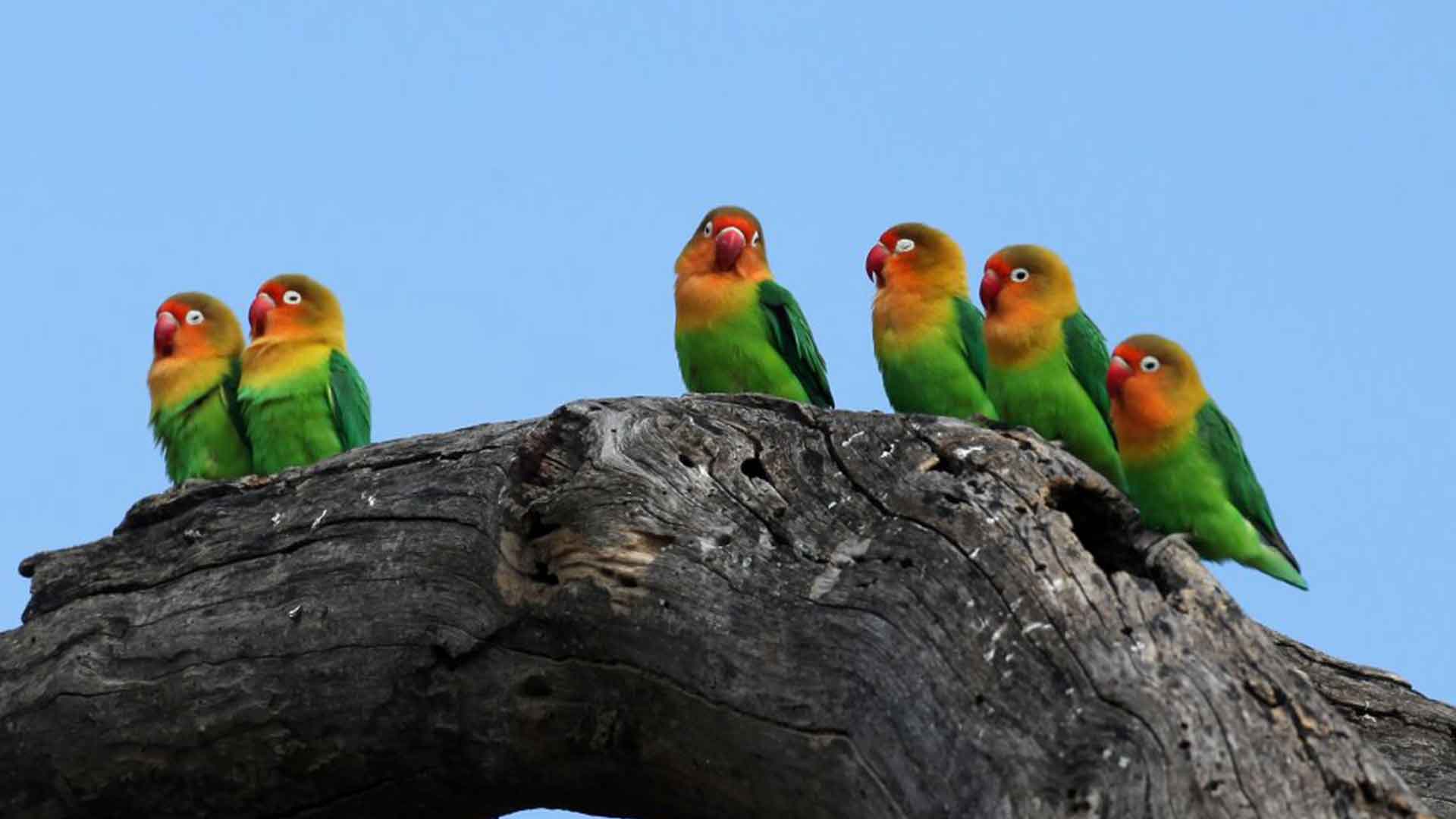 The 10-day wildebeest migration safari to Serengeti National Park from our Safari Tours to Africa Collection will blow your mind! This action-packed journey into the heart of Lion country will bring you face-to-face with Africa’s Big Five, Rhinoceros, Buffalo, Leopard. Elephant and the King of them all, Lions.

Safari in Kiswahili means journey and this will be the journey of a lifetime, travelling in our exclusive, stretch (air-conditioned) safari vehicles, you will journey deep into the Serengeti Savanna to various vantage points along the Mara River where you will witness The Greatest Living Spectacle on Earth.

We are a Tanzanian Maasai owned and operated business.

Details About this Safari

GET IMMERSED INTO THE WILDERNESS

The 10 Day Great Migration Safari to Serengeti – Dry Season, Safari package is designed not only to give you the best wilderness experience in Tanzania but also embark you closer to the natural environment to see and learn about animal behaviour and the ecosystem.  Starting  Tarangire – Maasai Steppe ecosystem and end up to the Serengeti- Mara ecosystem to explore more about the beauty of Tanzania, welcome on board.

Arrival in Kilimanjaro International Airport, after immigration formalities, meet your safari driver guide at an arrival lounge. After a brief introduction, drive to Arusha for overnight. It takes about a 1-hour drive from the airport to the lodge. Dinner & overnight – Kahawa House.

After breakfast depart to Arusha Airport for your flight to the North Serengeti. Your safari guide will be waiting at Kogatende Airstrip with packed lunch from the lodge. After a short orientation about the area, you leave the airstrip straight to a game drive. Kogatende is a great area that hosts great migration from July – late October, it’s phenomenal to get an opportunity to watch the massive heard crossing the flooding mara river. Lunch in the bush when you build up an appetite.

After lunch, you can carry on with the game drive for a few hours. Dinner and overnight  – Kati Kati Mara

An early start after breakfast for a game drive with packed lunch. We recommend to go with packed lunch because at times seeing crossing takes hours of waiting, so if it happens you haven’t seen crossing in the morning and appears almost close to lunchtime you won’t miss the opportunity when lunch pack is with you. Lunch in the bush when you build up an appetite. After lunch, we carry on with the game drive for a few more hours. Dinner & overnight –  Kati Kati Mara tented camp

After breakfast on your 10 Day Great Migration Safari to Serengeti – Dry Season, you will depart to the Central Serengeti via Lobo with packed lunch. Lobo is another part of the Northern Serengeti where less visited. Game driving at Lobo maximize chances of seeing a lot more. Lunch at the bush when you build up an appetite. After lunch, we carry on with the game on your way to the central. Dinner & overnight –  Kati Kati  tented camp

After an early breakfast depart for a game drive. Serengeti National park is a huge park that covers 14,763sq kilometres (9200 miles). The central area commonly known as Seronera is one of the great areas for big cats sighting, though not a guarantee but opportunities are higher. Great migration usually moves into different parts of the park at different times of a year due to searching for the more favourable conditions of water and pasture. Central Serengeti this time of a year has the residents wildlife only. Lunch at the lodge. Leave again when the sun cools down in the late afternoon for a few hours game drive.

After your leisurely breakfast depart to the Ngorongoro conservation with packed lunch, game driving on your way. Today you have an option of visiting the Olduvai Gorge, the gorge is where the famous Dr Luis Leakey found the remained fossilized bone of the Zinjanthropus Boisei, which anthropologists reckon are the man ancestors. Here there is a museum that has all information about evolution where they give an interesting talk about evolution. Lunch at the Gorge.

After the gorge drive to Lion’s paw tented camp for Dinner & overnight.

An early start with packed breakfast to the famous Ngorongoro crater. Ngorongoro area covers 8,292square kilometres (5200 miles). The crater was formed over 2.5 million years ago after violent volcanic activities. The left corn eventually collapsed to form a huge depression which is now termed as a crater instead of the Caldera although it has to be called a caldera due to type of formation and the size of the area. Wildlife diversity is wonderful in the crater, and it is one of the very few places left in the world with the Black rhinoceros thrive. Breakfast when you build up an appetite. After breakfast continue with a game drive for a few hours. Sighting of rhinos in the dry season is quite challenging due to their favourite pasture reduced, usually, the rainy season is the best time to see them as they wander more widely because of abundant food almost everywhere. Lunch at the lodge. After lunch take a siesta, enjoy the rest of the day reading and for those interested with a short walk for like an hour or so let us know earlier after lunch (walking a little additional cost).

Depart to Tarangire with packed lunch, your Safari Guide will have your packed lunch in a vehicle in the Morning before you leave. It takes about 2 – 2.5-hour drive to Tarangire. At the Park main gate, while your guide paying for park fees, you can stretch your legs not away from the parking lot and for those need lavatory would be the right time for it. The Tarangire Park covers 2600 square kilometres (1615 mile) diversity of flora and fauna is great year-round, though in the wet season some wildlife like Wildebeest and Zebra tend to wander widely to an extensive Maasai steppe south of the park. Lunch at the park when you build up an appetite. After lunch continues with the game drive for a couple of hours.

Birding and Elephant population density at Tarangire is phenomenal, the park has a record of over 500 bird species, birders normally adore birding at Tarangire. Besides Birding the park has the largest Elephant population density per square kilometre in the Northern part of the country compared to other parks. The great wildlife diversity of the park makes it among great places that can be visited year-round, though in most documentations says Tarangire gets to be at its best in the dry season. Lunch at the lodge, then siesta time and leave again for the late afternoon drive for a few hours. Another option could be taking breakfast and lunch pack and stay out as long as you can in the park.

After your leisurely breakfast depart to Arusha. Lunch & Day room at Kahawa House, late evening transferred to the airport for flight back home or onward travel to Zanzibar for those who have booked a beach extension.

This safari package does not include:

“On your safari we will focus on both big and small mammals, birds and insects, not only the big five. For the Ecosystem to thrive each creature plays an integral part on maintaining its genuinty. Our guides will be sharing information on how the different creatures play their part in maintaining the natural ecosystems. ” Joshua Monah

Following are the Standard operational procedures:

B:   Having in place thermal screening at entrance points.

C:   Provision of hand washing and sanitising facilities such as sanitisers and running water to both guests and staff.

E:  Having an insurance mechanism for assisting guests to reach a designated hospital as approved by the Government or directed by Health officers from the Region.

F:  To ensure that staff and tourists are aware and reminded to adhere to the best protective and preventive practices against COVID-19.

G:  Ensuring that all contact surfaces are cleaned and sanitised with approved disinfectants regularly.

H:  All employees are trained, exercise, and adhere to COVID-19 preventive and control measures as advised by a team from RMO & MNRT Team Arusha.

I:  Employees maintains a distance of at least one (1) meter from one person to another whilst interacting with each other and with guests.

K: Ensuring all staff use recommended protective gears when attending to guests and servicing.

L:  Employees to hand wash with running water and soap or use hand sanitiser before and after all contacts with guests or each other.

.Contact the COVID-19 liaison officer while on duty if having any respiratory complications associated with COVID-19.

Why is my safari more expensive with less people in the group?

Safaris are a mixture of fixed costs for the tour company (JAfrica)  ie staff, vehicle, food, and external costs which come in the shape of accommodation and park fees etc.

When pricing a safari we divide our fixed cost by the number of people in the safari truck to work out a cost per PAX, then we add on the accomodation and park fees.

This means that the fixed costs are shared by the people travelling, so the more peole in the group, the less the individual is required to pay. If you have any quieries regarding this or anything else about your safari trip to Africa please feel free to contact us.

Please call or email for child pricing, depending on the numbers in your group we can negotiate better room rates with the lodges.